The set of the fashion show was airy, bright, colored-in baby blue. There was a blue house with a red chimney that had smoke coming out from it. A huge bed in the middle. A long dining table, where orchestra musicians were seated, playing Tyler, the Creator’s composed music. It was like Abloh’s own home in the heavens.

The fog smoke blowing on the runway made it seem like the models were walking on clouds. The collection unfolded on 20 dancers and 67 models and the clothes ranged from two-piece suits and fur coats to sculpture, angel-like lace-wings or veils.

The inclusion of a Grim Reaper graphic was a breathtaking visual from a designer who created his legacy with the knowledge that he would be posthumously gazing down on his own mortality today.

The show ended with all-white looks. For the finale, all models, performers, and the crew walked out to Tyler, the Creator’s well-fitting song “See You Again”… Lyrics gently piercing through the space: “Can I get a kiss? And can you make it last forever? I said, I’m ’bout to go to war, and I don’t know if I’ma see you again…”

The audience erupted into a standing ovation, some most definitely wiping off their tears (including me).

See the once-in-a-lifetime performance for yourself. 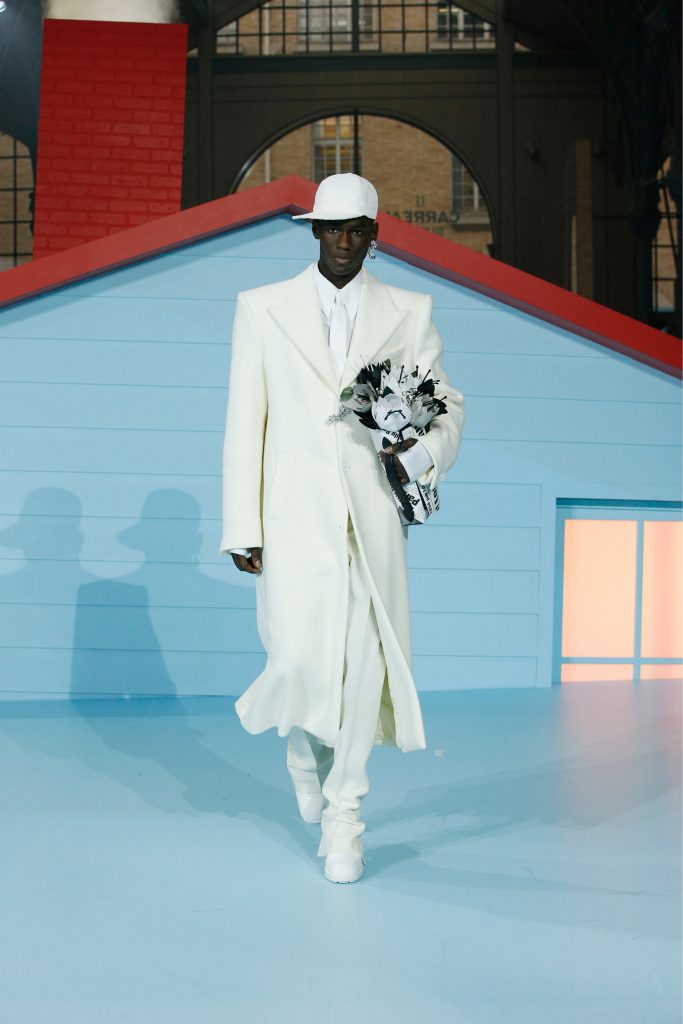 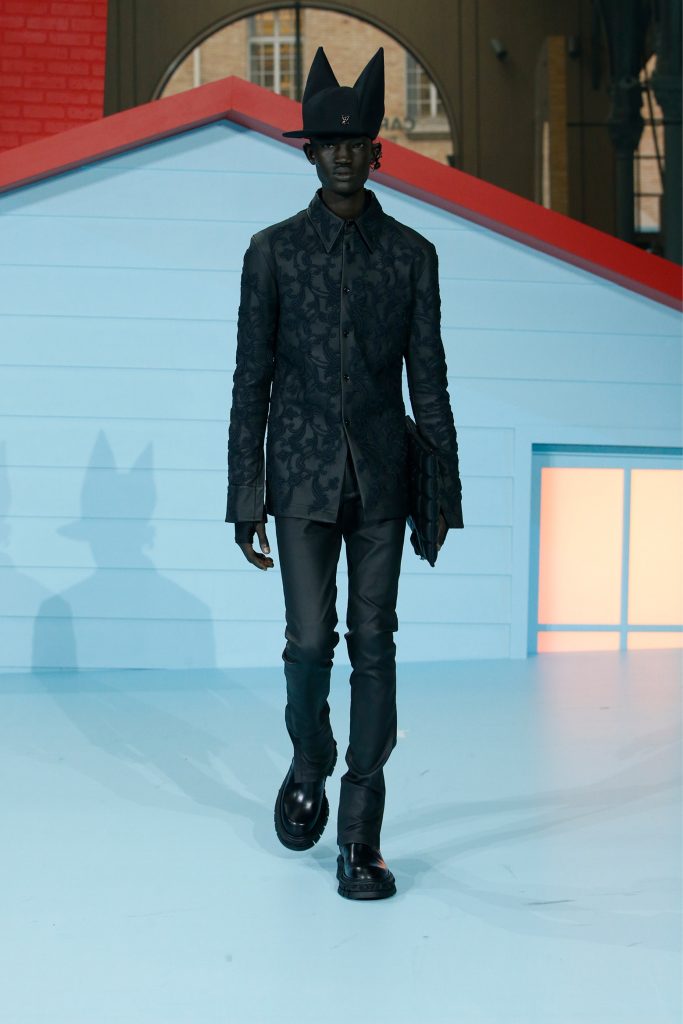 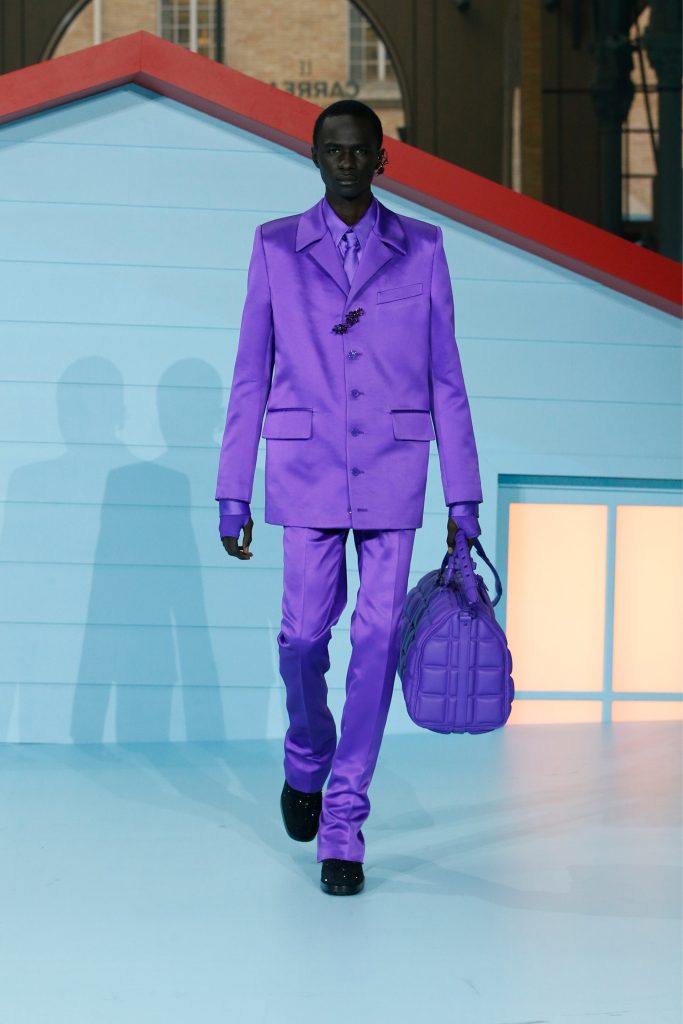 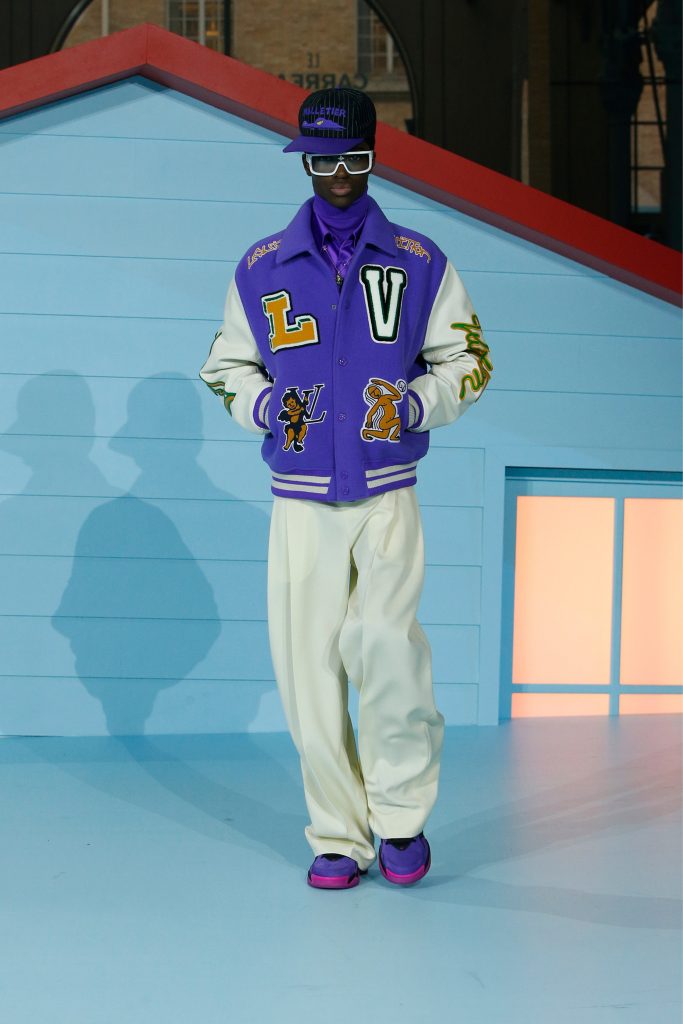 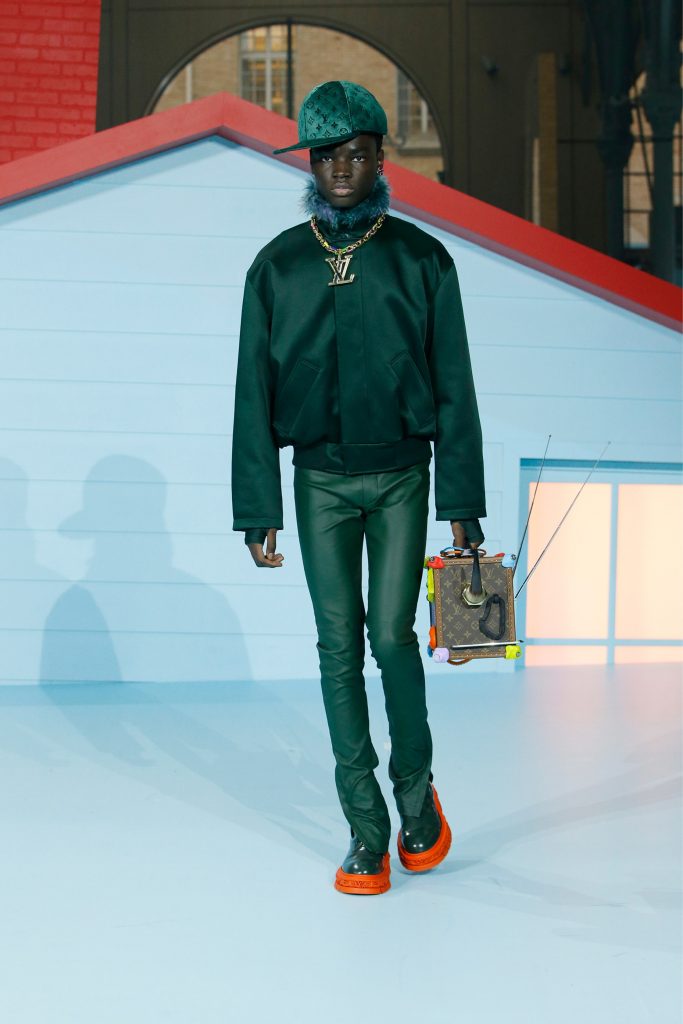 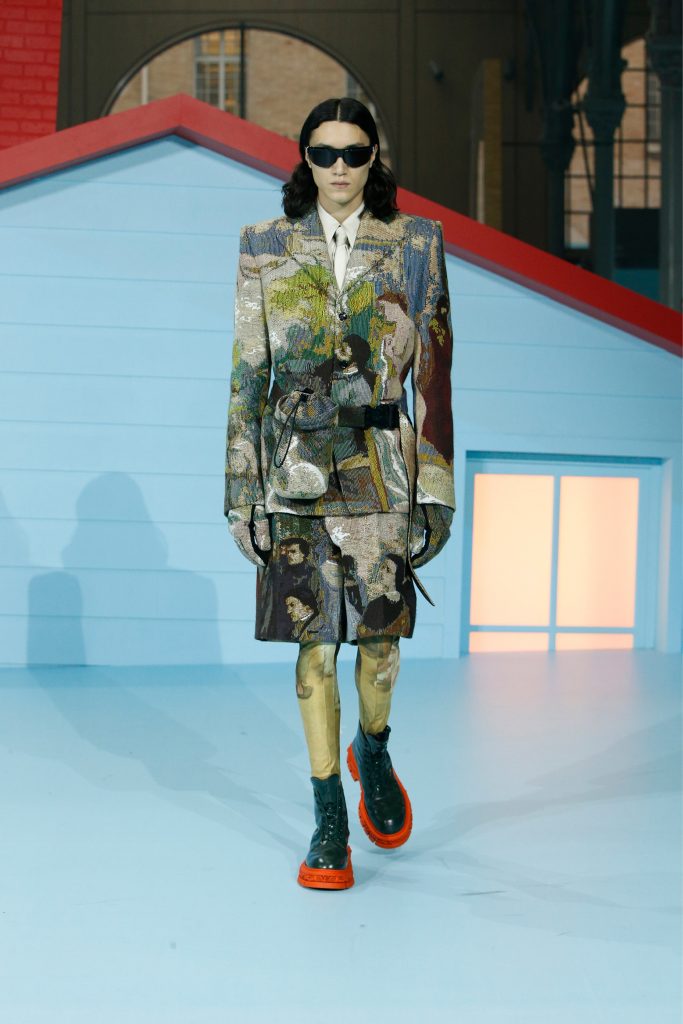 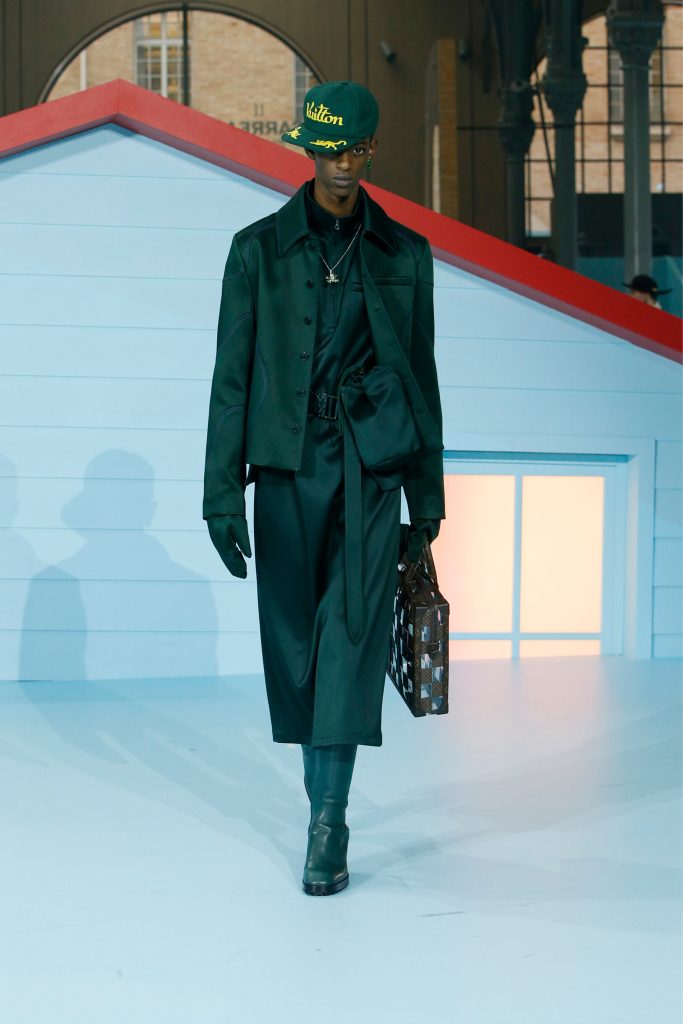 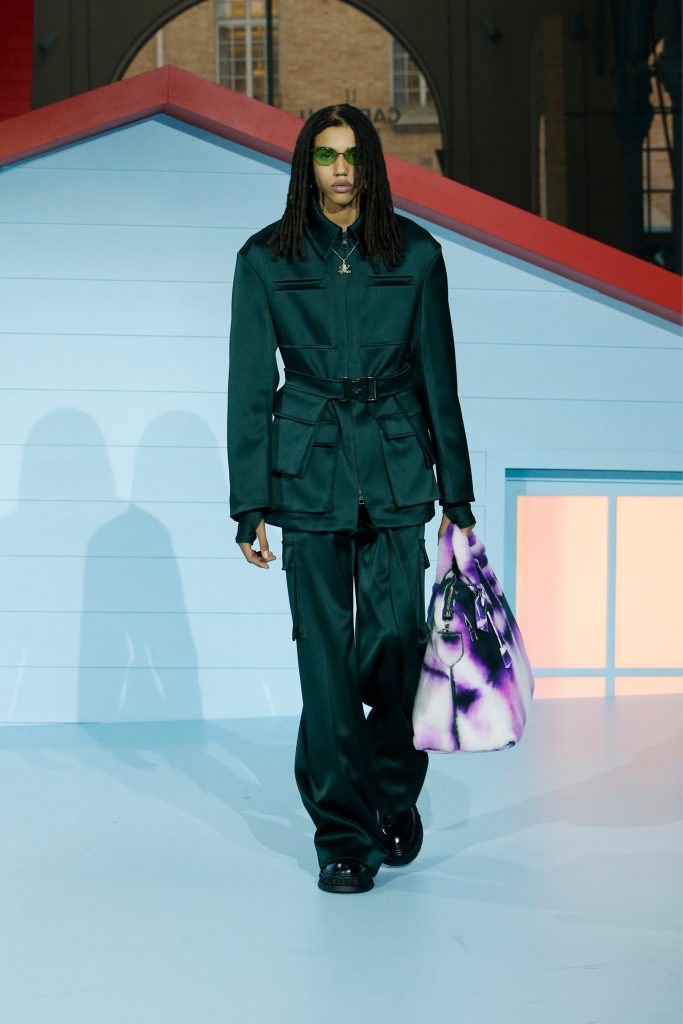 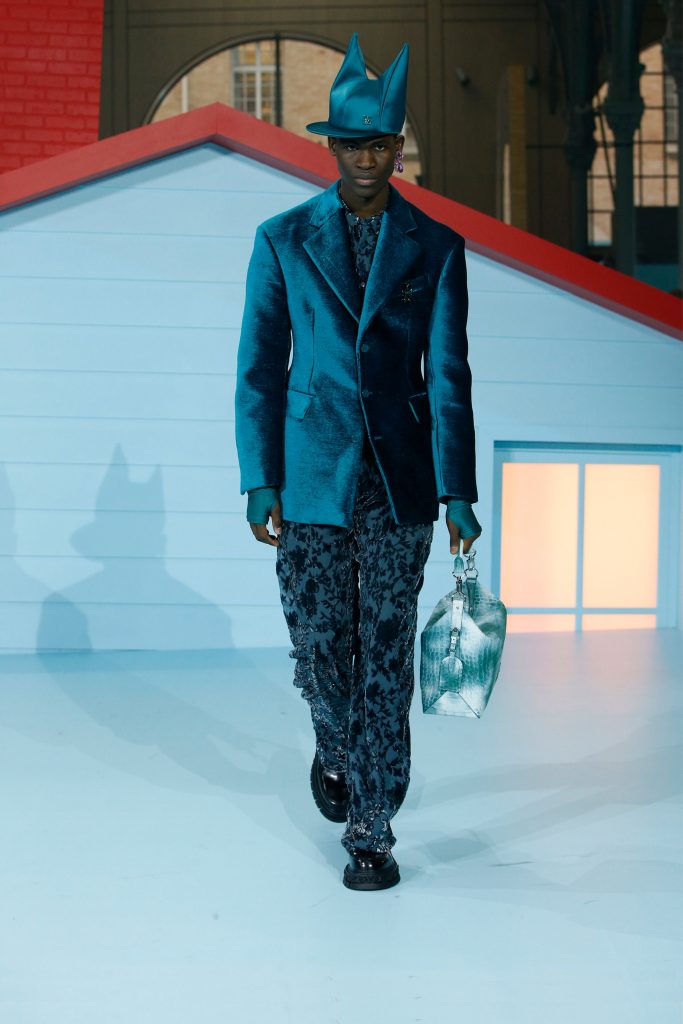 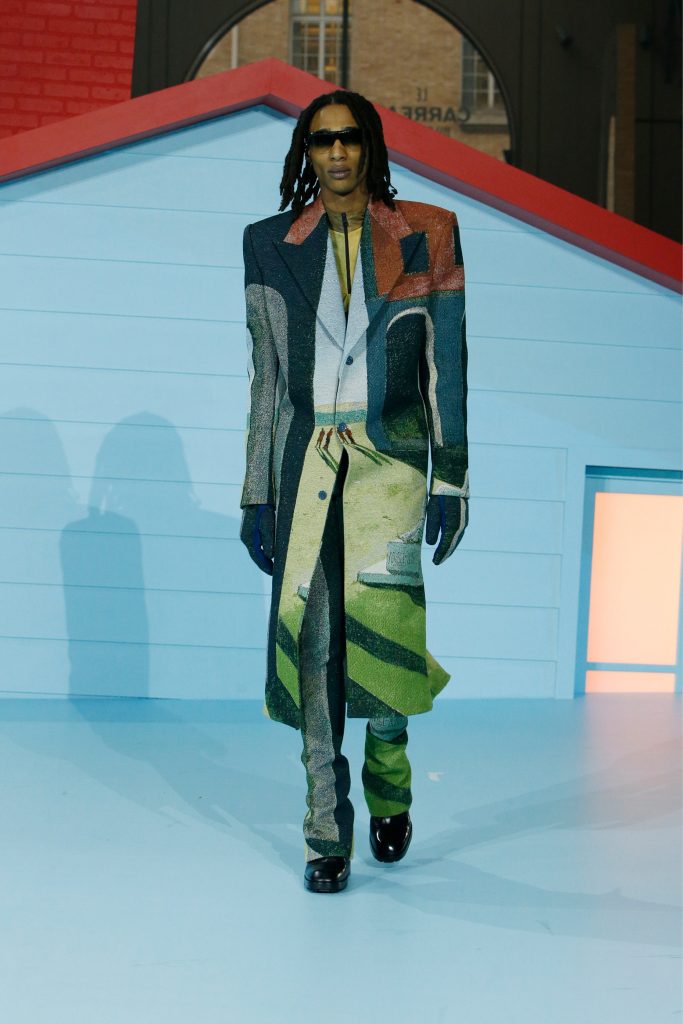 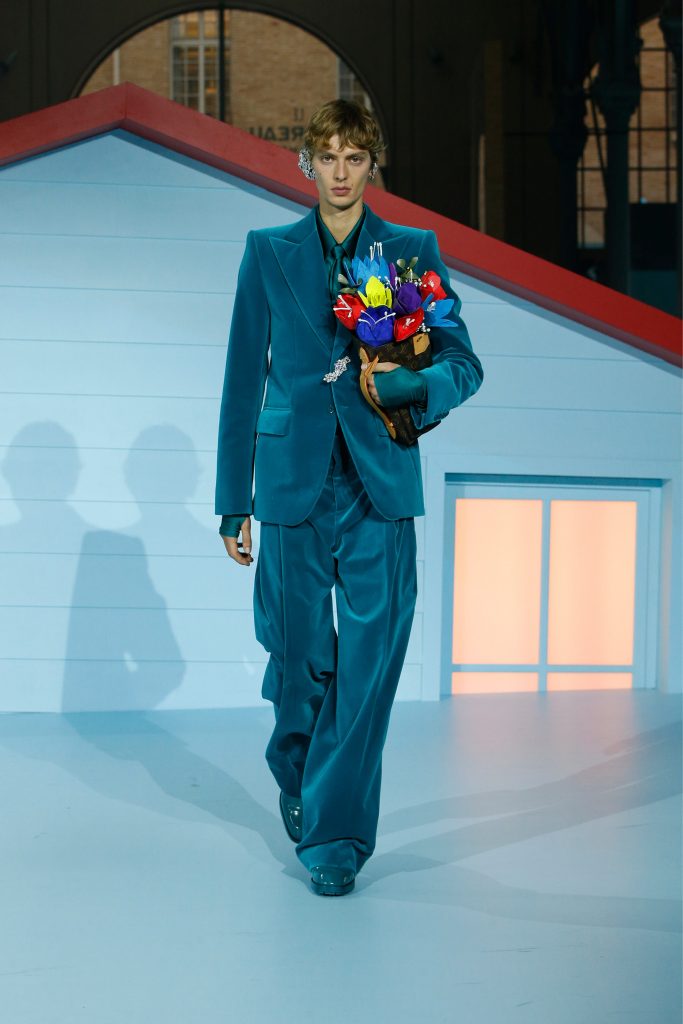 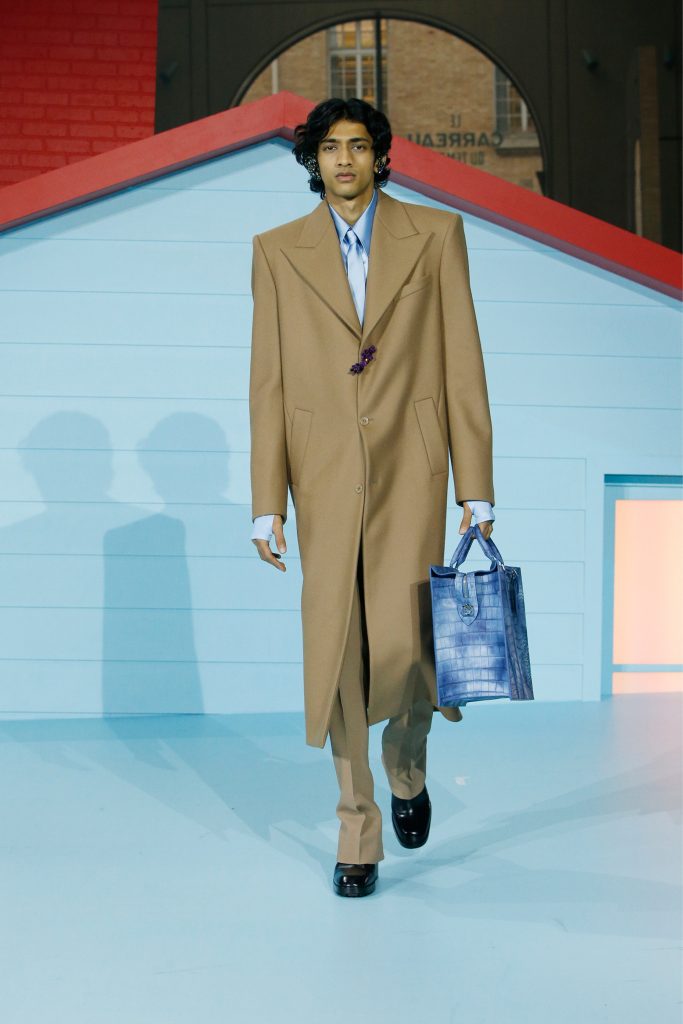 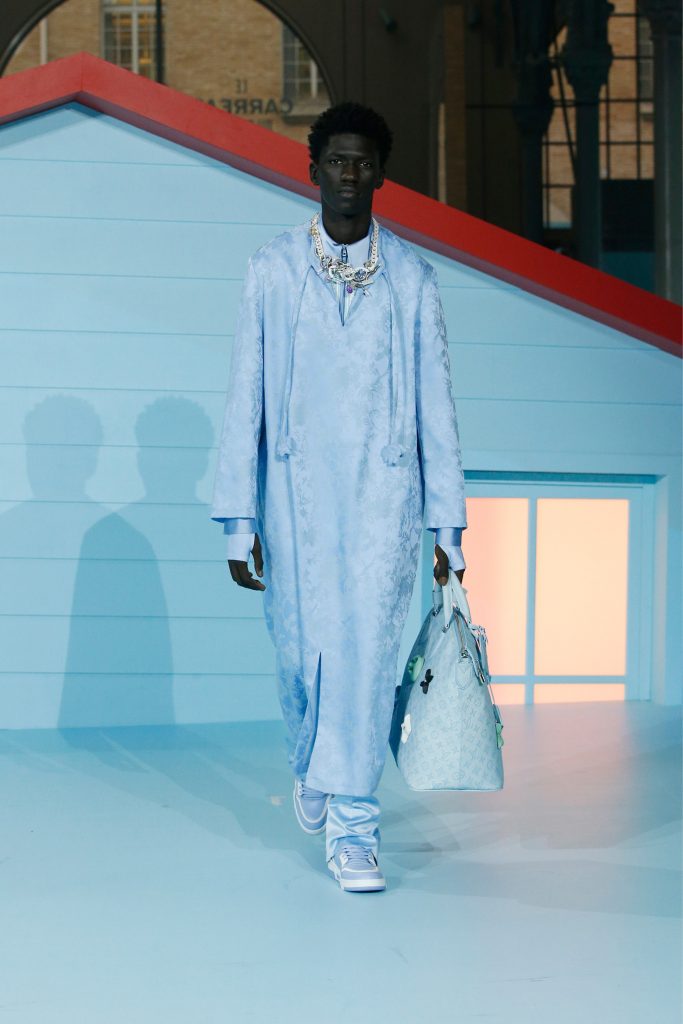 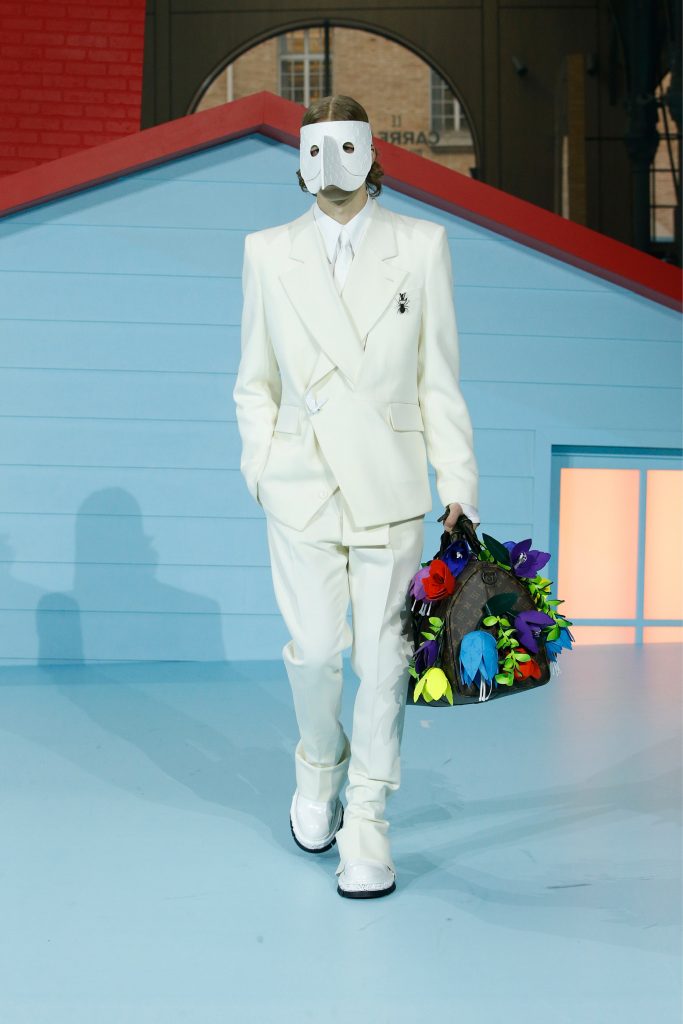 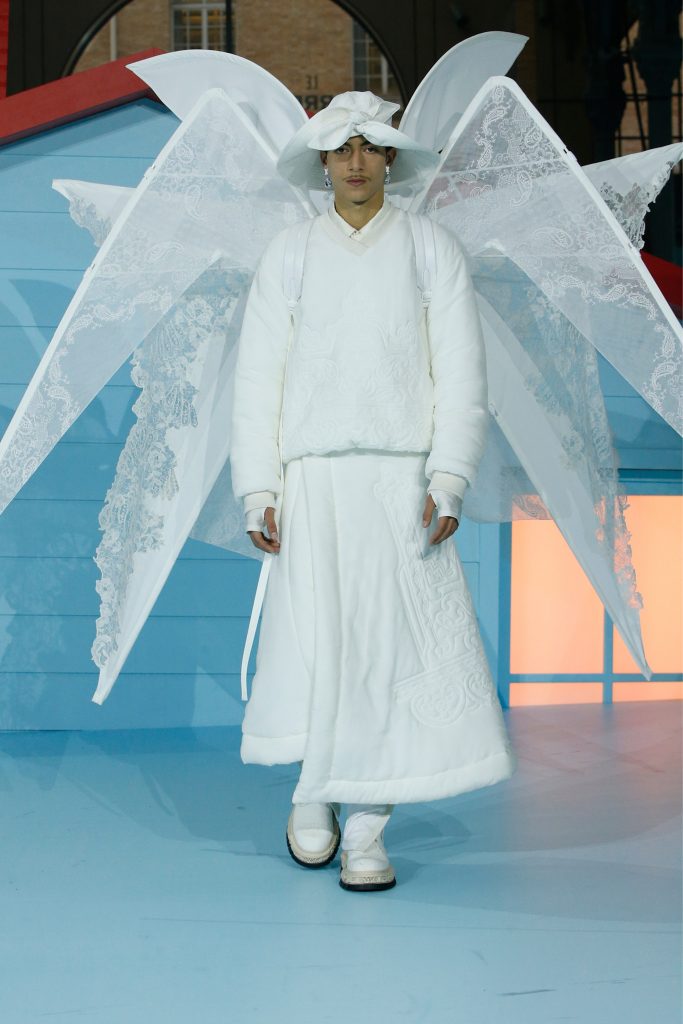 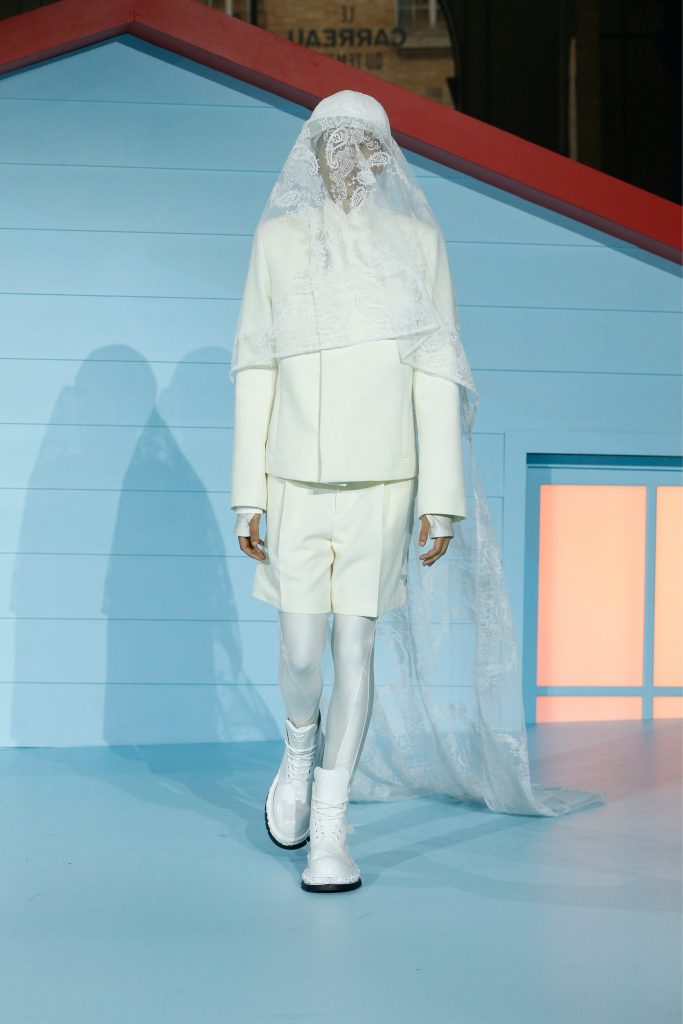 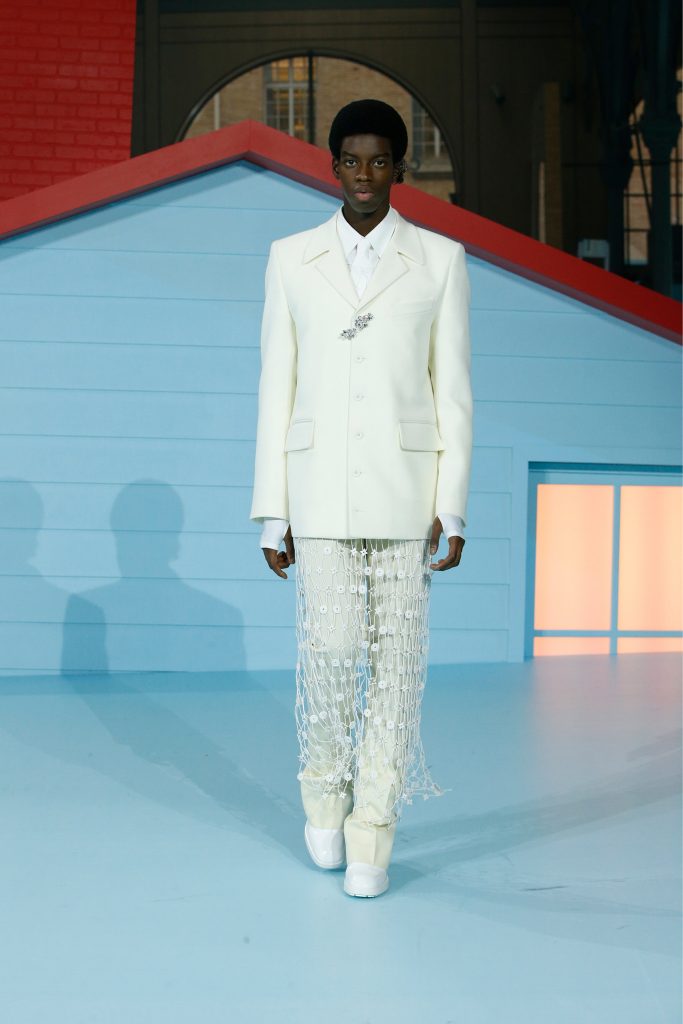